We help families obtain compensation from the $30 billion dollars set aside in trust funds for asbestos victims.

How to Choose a Mesothelioma Lawyer

How Dangerous is Asbestos Insulation?

What is Used in Place of Asbestos?

Is Asbestos Still in Use?

You heard it from Tommy Tucker on WWL and KAT at Bayou 95.7 - asbestos exposure is still a problem, and here’s what you need to know about it.

AsbestosClaims.Law, a division of The Law Offices of Justinian C. Lane, Esq. – PLLC

The only law we practice is asbestos law. Many people with asbestos-related illnesses who were exposed to asbestos do not know they qualify for compensation. Most can receive money without filing a lawsuit.

“I learned about the dangers of asbestos too late to help my father and grandparents. But maybe I can help you.”

We obtain financial compensation for people with asbestos-related illnesses.

Judges and juries were outraged when they began to see ironclad proof that asbestos companies knew their products were deadly but purposely hid that knowledge to protect their profits. After decades of asbestos litigation, courts ordered asbestos companies and their insurers to set aside billions of dollars in trust funds to compensate those people who were injured by asbestos.

We offer a free legal consultation with an asbestos attorney who will answer all of your questions about asbestos and mesothelioma lawsuits (which often aren’t required) and the asbestos claims process.

Justinian Means Justice for Those Exposed to Asbestos

We have recovered many millions of dollars in asbestos settlements for thousands of asbestos workers and their families.

We’ve helped thousands of asbestos victims and their families.

Can we help you?

Once asbestos fibers become lodged in the body, they never leave the body. Over time, these fibers can cause serious health issues, including mesothelioma, lung cancer, throat cancer, stomach cancer, colon cancer, asbestosis, and pleural plaques.

Many of our clients got a “clean bill of health” upon retirement but developed an illness years or even decades later.

If you think you’re showing symptoms of an asbestos-related illness, contact us to see if you qualify for a free asbestos health test.

People who were exposed to asbestos on the job are the most likely to develop an asbestos-related illness. Workers in petrochemical plants, steel mills, and shipyards are at the highest risk, and we have recovered millions of dollars in compensation for our clients who worked in those industries.

But asbestos wasn’t just used in those industries – it was used almost everywhere in the 1960’s and 1970’s, including hair dryers, television sets, home ovens and stoves, and just about anywhere else where heat-resistance was important.

The brave men and women who served in the armed forces were often exposed to asbestos throughout their service. Many military facilities were built with asbestos insulation, and many Navy ships were heavily insulated with asbestos. More than one of our clients told us about sleeping in bunks that were mere inches away with pipes that were insulated with asbestos. We help veterans every day and do so in a way that never puts their military or retirement benefits at risk.

Individuals who worked with asbestos often unknowingly brought asbestos fibers home with them on their work clothes. We have successfully obtained compensation for a number of people who developed asbestos-related illnesses because they laundered the work clothes of a family member who was exposed to asbestos.

Asbestos compensation was set aside to right the wrongs of the asbestos industry.

The asbestos industry conspired for decades to keep the dangers of their products hidden.

Roemer displayed shock that Manvilllle did not inform its workers they had asbestos-related diseases and asked, “Do you mean to tell me that you would let them work until they dropped dead?”

Brown responded, “Yes. We save a lot of money that way.”

The money they “saved” was set aside in a multibillion-dollar asbestos trust to compensate people who were exposed to asbestos products.

The asbestos trust funds forced the asbestos companies to pay for the injuries and medical bills their unethical behavior caused.

But the courts did NOT require the asbestos companies to notify asbestos workers or their families that they may qualify for payments from the settlement trusts.

Billions of dollars in asbestos funds have gone unclaimed by those who are entitled to asbestos settlements.

We also can obtain asbestos settlements for individuals who have developed asbestosis or pleural plaques, which are non-cancerous lung injuries. 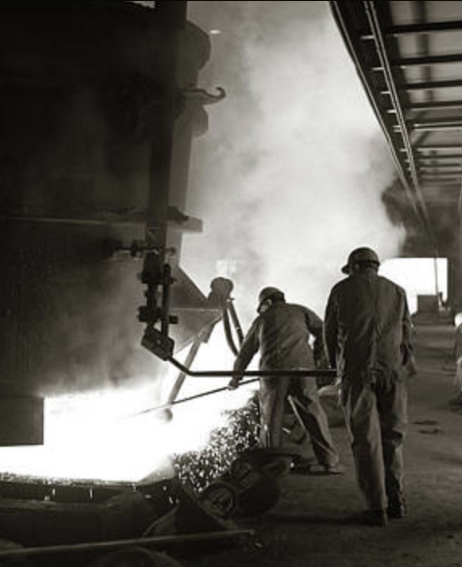 Some of Justinian's own Family Members Died of Asbestos-related illnesses.

Roy served in the U.S. Army in WWII in the Pacific theater and spent a good deal of time on board Navy ships that were insulated with asbestos. After WWII, Roy became an automotive mechanic and even worked on a pit crew for an Indy car team. Roy loved “muscle cars” and Justinian fondly remembers Roy’s 1969 Firebird and 1965 Mustang.

When Justinian was 21, Roy was admitted to the hospital due to chest discomfort. He was diagnosed with terminal cancer and passed away four days after being admitted to the hospital. At the time, no one in Justinian’s family considered Roy’s cancer could have been connected to his asbestos exposure and by the time they realized it could be, too much time had lapsed to file any asbestos claims.

She also worked for a number of years in the 1970’s as an industrial oven operator at electronics company. She was diagnosed with an asbestos-related cancer and passed away after a months-long battle with the illness. When Terry passed away Justinian and his family incorrectly believed that because Terry smoked she wasn’t eligible for asbestos settlements.

Justinian’s father Jerry spent most of his career as an attorney, but many years before he went to law school he worked at a metal foundry that developed metals for the aerospace industry and was exposed to asbestos insulation on the foundry floor.

Jerry was diagnosed with two asbestos-related cancers while Justinian was finishing his last year of law school at the Michigan State University College of Law. Jerry lived long enough to see Justinian graduate in 2010, but passed away less than a month before Justinian got the good news that he had passed the bar exam and was now a licensed attorney. When Jerry passed away, neither he nor Justinian knew that anything could be done about his asbestos exposure because it had occurred decades before he was diagnosed with cancer.

Justinian’s grandmother, grandfather, and father would have been eligible for asbestos compensation, but by the time Justinian learned about the dangers of asbestos, they had passed away, and it was too late to file claims on their behalf.

The experience of helplessly watching his family members die of cancer will never, ever leave Justinian, and that has filled him with a sense of resolve to help asbestos victims and their families. 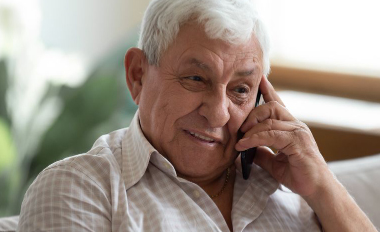 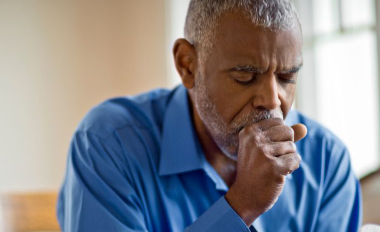 Many asbestos illnesses are life threatening. Don’t wait to find out if you may have damage to your lungs and respiratory system. And if you have already developed health problems, you may be entitled to compensation for your injuries.

Every case is different, but the Law Offices of Justinian C. Lane at AsbestosClaims.Law has obtained large settlements for thousands of people harmed by asbestos.

The compensation has helped clients ease their burden with medical bills and other financial obligations. Many clients see it as a chance to leave a legacy to their loved ones.

If you have any questions that this website doesn’t answer, please contact the Law Offices of Justinian C. Lane, Esq. at AsbestosClaims.Law so they can help. That’s all Justinian and his team does – help people who were exposed to asbestos. 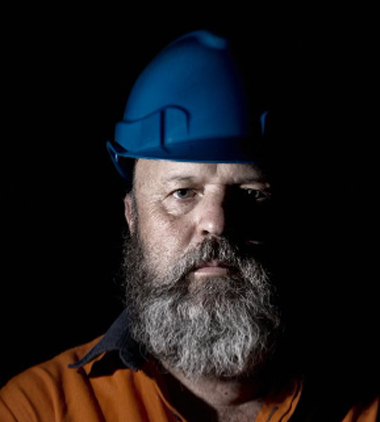 Do You Qualify For Compensation?

Quickly and easily find out how you were exposed by searching W.A.R.D., the largest asbestos database on the planet.

The content on this website is provided for informational purposes only - it does not constitute the formation of an attorney-client relationship nor is it to be considered legal advice. However, if you are in need of legal advice we are just a phone call, an email, or a contact form away. Or we're happy to meet you in person at one of our offices where walk-ins are always welcome.

Did you hear about us from Tommy Tucker or Kat Vance over at The Rock of New Orleans, Bayou 95.7 – WKBU?

Learn more and file your claim!

DID YOU HEAR ABOUT US FROM TOMMY TUCKER OR KAT VANCE AT WKBU?

Learn more and file your claim!